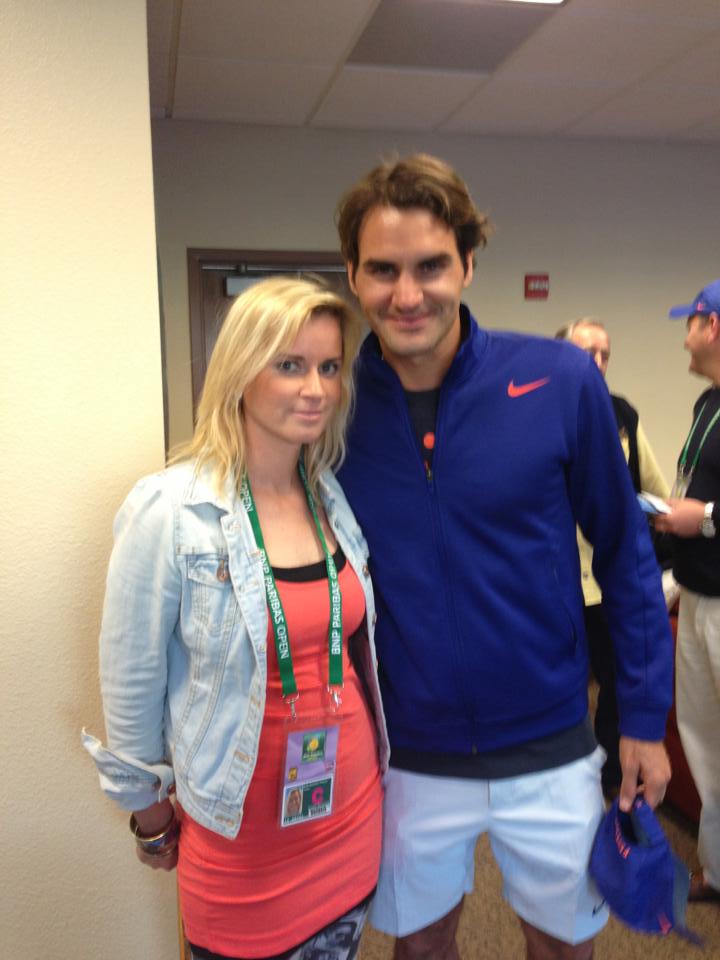 Ursula was a top-ranked Slovenian tennis player in age categories 12, 14, 16, and 18 She finished third in the under 18 Slovenian National Championships and was doubles partner of Katarina Srebotnik (a top-ranked junior in the world also ranked career-high No.20 in singles and No.3 in doubles on the WTA tour). As a junior Ursula participated in several ETA (European Tennis Association) tournaments around Europe where she competed with players such as Kim Clijsters and Justine Henin. As a member of the University of the Pacific women's tennis team, she won Big West Academic All-Conference Award for student-athletes 2003, 2004 (NCAA Division I Tennis). She was a recipient of Jean Rule Sanders- Endowed Women’s Tennis Scholarship which is awarded to a woman tennis student who has excelled scholastically and has high moral character. Ursula also completed undergraduate and graduate degrees in only 4.5 years and received ITA (Intercollegiate Tennis Association) Scholar-Athlete Award (2002, 2003, 2004). 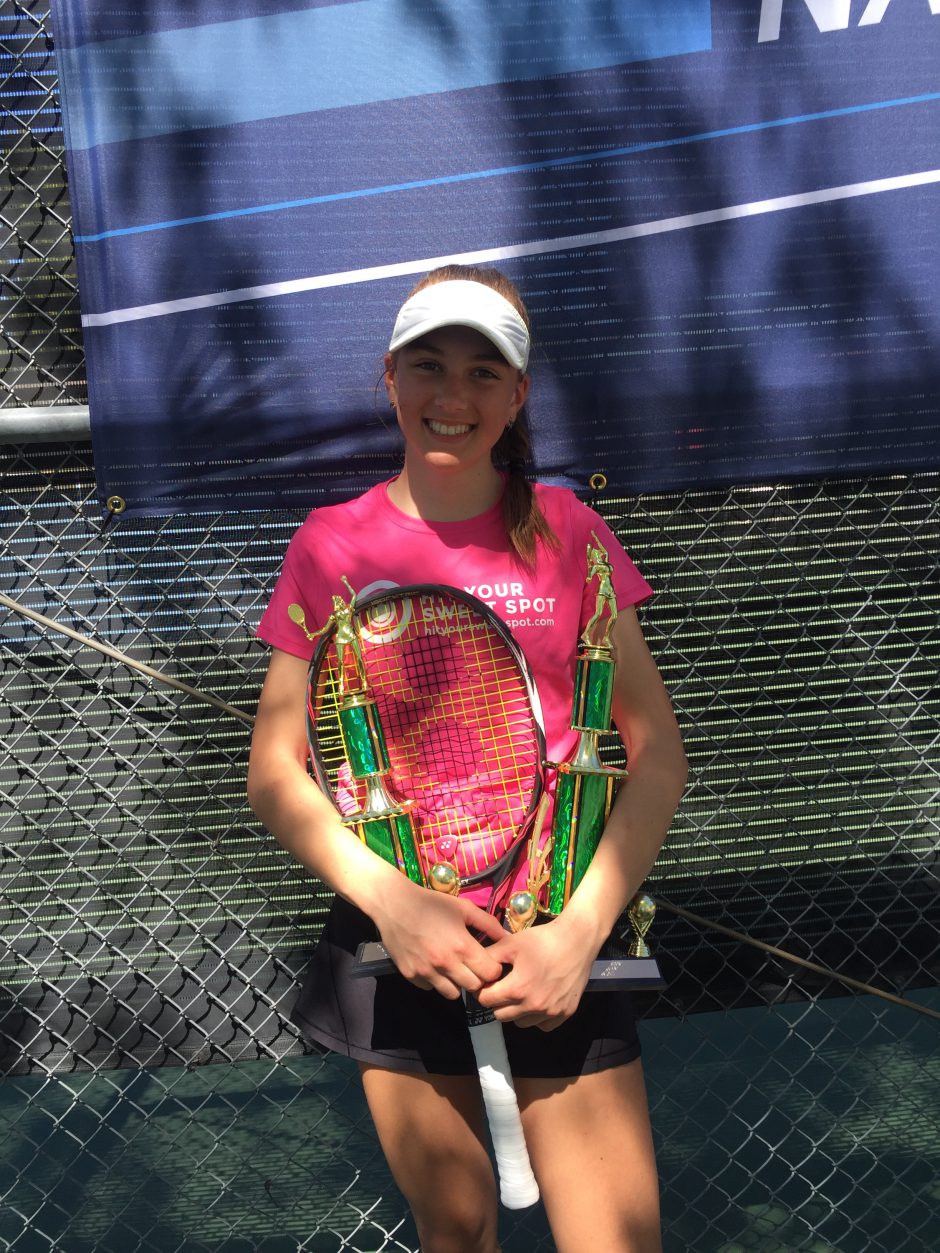 Emily Novikov is currently attending Harker highschool. She has been playing tennis for 10 years, traveling across the country to several national tournaments. Some of her achievements include being ranked first in NorCal and top 20 in the country, along with placing fourth at winter nationals and first at sectionals. Emily is a great hitting partner for many junior students as her current UTR is 9. She is also a great coach for beginner students and has been training with Ursula for 10 years. 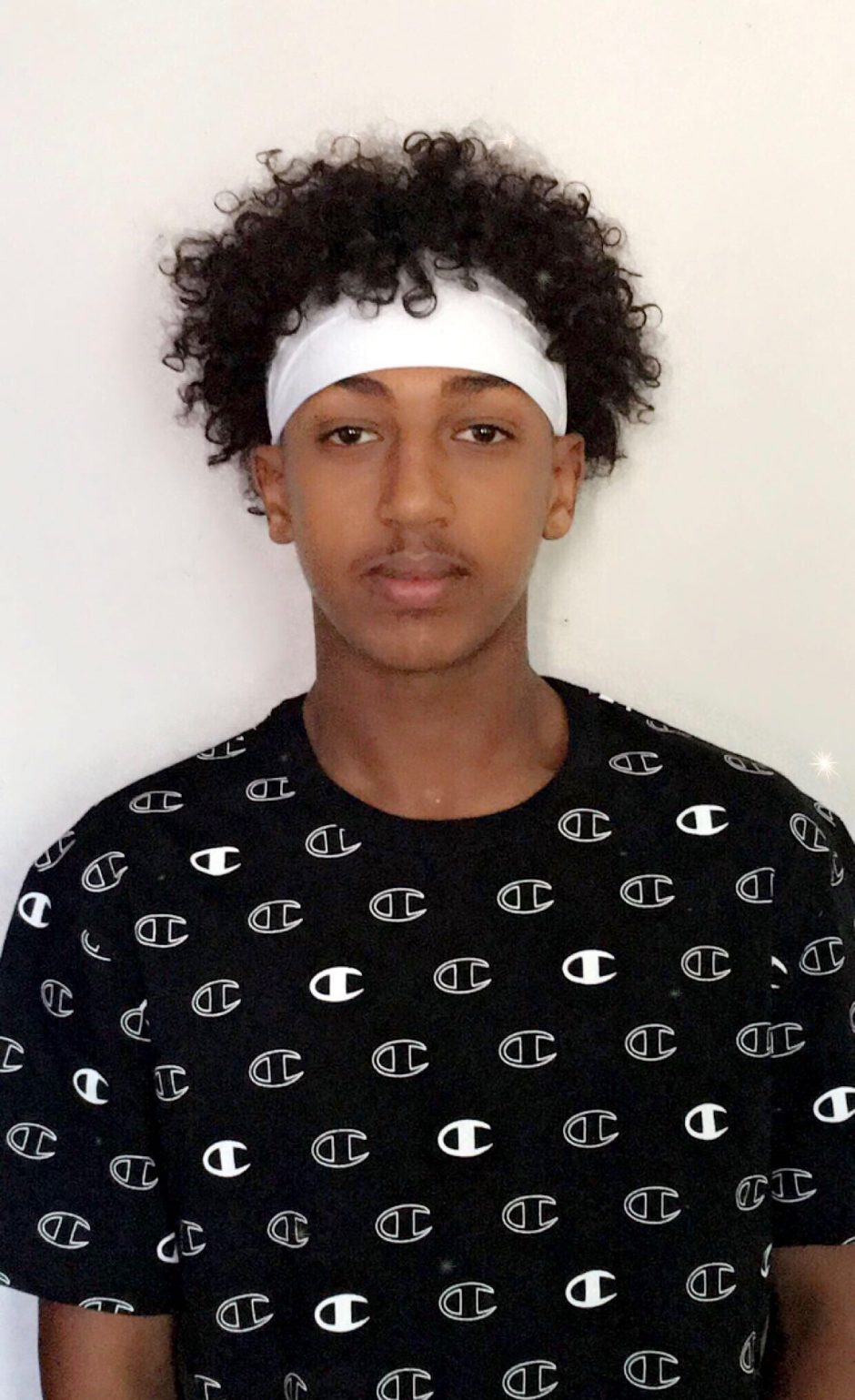 Abel is a first-year student at Mission College. He has been playing tennis for over 7 years and has played varsity singles number two at Santa Clara High School, winning 9 out of 12 games in his senior year in 2021. He has extensive experience with working with kids at summer camps as well as small group lessons. Abel is great choice for kids and young adults as he has very inviting personality.